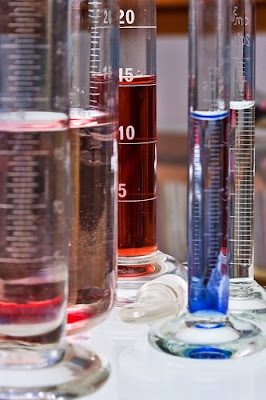 I recently came across this agile estimating experiment by Lance Walton. The article is quite old now but I still found it very interesting…

In recent years, I’ve had quite a fascination with the concept of velocity and estimating in points.

To be honest, it took me quite a while to really get this concept! But once I understood the statistical nature of it – once the penny finally dropped – I have loved it ever since!

In my experience, it really is the secret to delivering on time – the holy grail of software development projects for decades. And better still, it’s so easy to do. Well, fairly!

The biggest obstacle of all seems to be explaining it to people without sounding completely mad. It really does sound quite whacky. Some weird development technique practiced only by people with long beards and sandals! 🙂

But it’s worth doing. Because it works!

Lance’s experiement is interesting because he is using statistics to show evidence that estimating user stories in points was just as accurate as estimating tasks in hours. And in his case at least, it was.

I can remember trying to convince some teams to try estimating in points. With so little information, they were convinced that estimating user stories in points wouldn’t be accurate. The truth is they were probably right. Estimating in points isn’t accurate. My argument for using points was somewhat counter-intuitive. I remember saying that points will be just as inaccurate as any other method, but would take less time to do and then they’d have more time to get on with the job!

What is interesting, though, is that when you estimate with relativity using points, and plan future iterations based on past velocity, it’s remarkable how predictable you can be. Even with very little information at the point of estimating.

If you’re interested in this topic, you can read more from me here: agile estimating