Want to get started in The Netherlands? 5 things to try

I can’t quite believe it’s been a year since I took the bull by the
horns, jumped aboard the 101 Ways 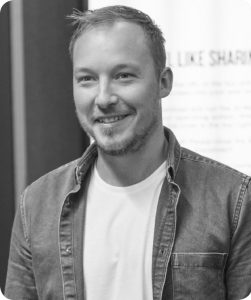 ship and set sail for Europe. Steering our overseas expansion, we arrived in The Netherlands, and opened our first European office in Amsterdam.

Despite The Netherlands – particularly Amsterdam where we’re based – being renowned for its liberalism and multiculturalism, there have been some notable differences from the UK. I therefore wanted to share some of my learnings with those who are thinking of moving and/or are in the process moving their business there, to help with settling into a new environment as an expat.


1) Learn the basics
The Dutch in my opinion, are brilliant at conversing in multiple languages. This is bolstered by the fact that The Netherlands has been one of the largest trading nations for centuries, with almost 70% of its Gross National Product (GNP) still being exported today.

From my experience, the Dutch are always incredibly courteous toward native English speakers and will usually converse in English. Regardless, learning some of the basic phrases in any language is a good way to build positive relationships – both for work and socially – so here’s what I’d recommend as a starter for ten:

The ‘g’ is difficult to master, and I struggled (and apparently spoke with more of a German accent), so a good tip is to simply say ‘morgen’, and you’ll still get a positive response.

Alsjeblieft is also used to say ‘you’re welcome’, so it’s a doubly useful word to know.

This rolls off the tongue easily, and if you pronounce it right, you may have a whole barrage of Dutch phrases being thrown at you to decipher afterwards.

This is a tricky phrase… believe me I’ve tried and failed many times, but the Dutch are a forgiving bunch and you’ll gain their respect for the effort, as I’ve come to learn.

There is no direct translation for ‘gezellig’, but it roughly means ‘group cosiness’ (snug, pleasant, sociable), also if you do something good in a group it can be used. It’s a typical Dutch word – and one I use a lot – as it makes me smile. If there is one word to take away, it’s this one! 🙂
I’d also recommend downloading Duolingo if you’re really looking to embrace the language, it’s great!


2) Network
We’re lucky enough to have our Amsterdam office in a co-working space (WeWork), which can be a great place to network with other people, whether it’s in a business or leisure capacity. Also, when working solo in a new region, this can be crucial to retaining some level of sanity at times.

I recommend getting to know the person on front desk well as they’re usually the most connected person in the building. Plus, starting your day with some light conversation or just a smile and a ‘good morning’ can have a positive effect on your mood and productivity.. In fact, thanks to the lovely community people in our co-working space (shout out to Billy, Prissy, Cas, Louise and the rest of the gang!) I’ve made some great connections professionally and personally, and they’ve helped with building our business in a new country with little presence.

A word of warning though – don’t confine networking to your work space. Meetup.com is now a global brand with numerous and relevant industry gatherings being held local to most cities. Meetups can be an easier (and cheaper) experience when you’re looking to learn and meet people, rather than heading to the numerous conferences across The Netherlands, of which there seem to be many!


3) Get to know the tech ecosystem
Naively, I thought expanding our business into the Amsterdam market would be easy. I knew a host of companies in the Netherlands already (perhaps because tech news is thrust upon you at any given point in London). But once I arrived, I found it difficult to find the best sites or publications to begin understanding what the Dutch tech scene had to offer.

Once I discovered some good sites, checking them for updates became part of my daily routine. If you’re looking to gain more insight into the Dutch market, I would recommend the following to begin with:

The list is non-exhaustive and there are plenty of great sites out there, so please feel free to share alternatives with us too!


4) Be direct
While the Dutch are known for their laid back demeanour, their language is very direct. Almost the opposite of the stereotypical stiff-upper-lipped Brits, who love to beat around the bush and be overly polite to avoid potential offence. It’s been quite a learning curve and very amusing at times! As an example, below are some examples of sayings that have been lost in translation:

The point is to be straightforward and unequivocal in your communications; if something is great, say so! Likewise, if you’re not happy about an action or piece of work, let the person know. I think we Brits in business could learn a thing or two from the Dutch approach, as it will ensure everyone is on the same page.


5) Blend in with the locals
First: buy a rain mac. As lovely as The Netherlands can be in the summer, the winter is very, very wet. Due to its close proximity to the North Sea, the weather can be very changeable, and whilst carrying an umbrella may seem like a good idea, you’ll quickly learn that it’s a nation of windmills for a reason.
Second, I’d recommend getting a bike (swapfiets.nl offers a monthly bike subscription), it’s a lovely way to commute to work, or simply get around. I’ve used Uber numerous times, but the head space gained from riding along the canals is unparalleled and perhaps one of the reasons the Dutch are said to be one of the happiest nations in the world!

So there you have it, a few ideas to get you started. Good luck! Or as I should say, veel succes!
If you’d like some more advice about what to expect if you’re moving your business or family to The Netherlands – feel free to reach out: jamie@101ways.com 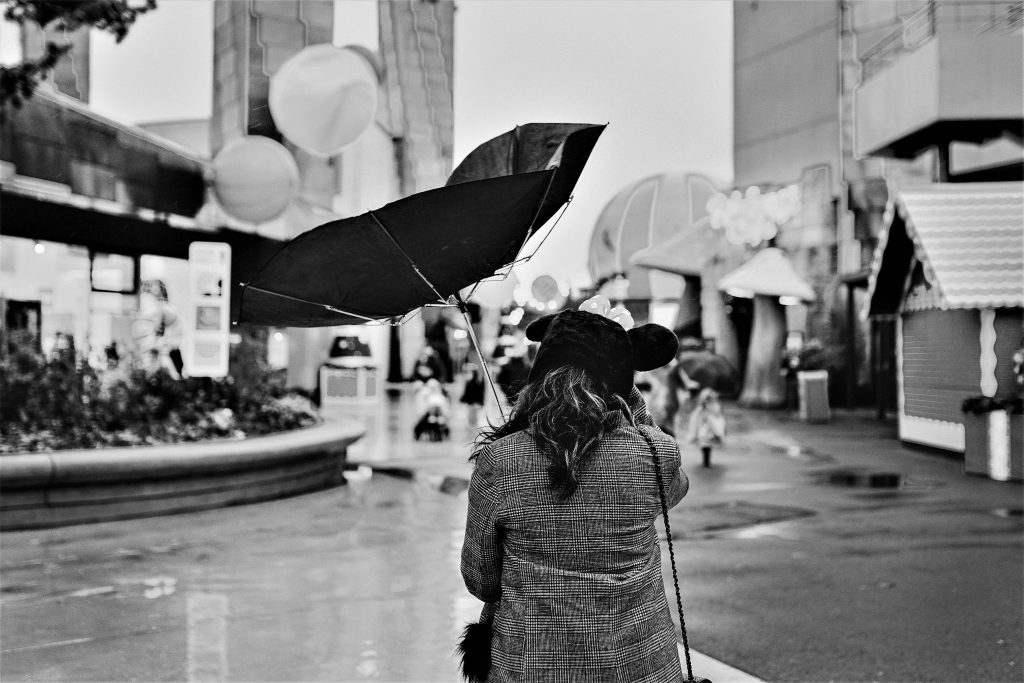