Why we’re priding ourselves on diversity and inclusivity

After a morning of drizzle, the sun is streaming through the windows at 101 Ways HQ in Old Street, 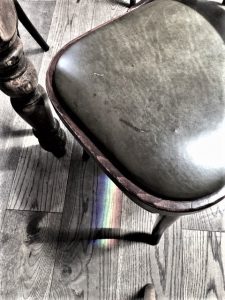 London on a late Thursday afternoon, forming a semi-rainbow on the chair I’m about to sit in. Apt, I think, as I’m about to interview Zane Gambasin, COO of 101 Ways, to discuss inclusivity in the workplace and what, as an openly gay man, it’s meant to him over the years, and why he believes we need to champion it now more than ever.
In the late ‘90s, when Zane started his career in engineering in his early 20’s, he wasn’t open about his sexuality. Growing up in Queensland, Australia – where homosexuality was only decriminalised in 1991 –  he tells me that no-one at school was ‘out’, because, “You would have been crucified.”
His first workplace was the typical boys’ club of construction, where colleagues making ‘casual’ homophobic jokes was the norm. As a young man in such an environment, Zane says he learned to take such remarks ‘on the chin’, because at that time: “It was easier to absorb the comments than stand there with pride and fight the ignorance.” 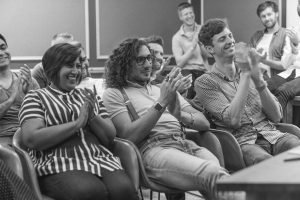 When I ask him whether his ‘openness’ played on his mind and how hiding his sexuality impacted him, he tells me: “Daily… [I] feared being discovered. I had a secret and would always worry about what would happen if it was known I was gay. I kept it hidden to protect myself but also so i wouldn’t have to deal with judgement, hatred and discrimination.”
On moving to another company, Zane took the opportunity of a fresh start and did things differently: he made a point of not hiding his sexuality from his employer and colleagues. He began bringing his partner to work events and remembers that no-one batted an eyelid; the couple were welcomed like any other.
However, in spite of this seemingly welcome environment, for some Zane’s honesty was something to still be commented on. Some colleagues treated his openness as a ‘free pass’ and became overly familiar, making crude remarks in the office.
I ask Zane how he dealt with this – having previously been worried about speaking up and being unfairly typecast. He responds that actually, the mere fact of being able to share his ‘whole self’ made him feel confident enough to speak up without worrying about the fall-out.
Without prompting, Zane goes on to describe the criticism and self-hatred that had plagued him over the years: “You have to turn [society’s norms] on their head, go against what you’d always been told you ‘should’ be. Admit that you’re not going to be that and then love yourself enough, accept it and see it as something to be proud off...[I] want people to see me as a person and who it is to be me before they see me as gay. Nowadays, people don’t see it as the first thing, it’s secondary; its important but not definitive. But in many respects it has defined me, I’ve had to reflect on who I am. I know what it’s like to be marginalised and stereotyped, and am therefore big believer in inclusivity and diversity.”
Reflective, Zane tells me that marriage equality has allowed for change as it pushed society to progress; people now know that the types of behaviour and judgement he experienced throughout is career aren’t acceptable. This is especially the case in London, where he now lives with his husband, Aldo.
When pressed as to whether being vocal about inclusivity is still needed, Zane thinks absolutely. “The generations below are so comfortable and that’s great. I didn’t have any role models growing up, so in some respects I hope being myself inspires others to be also, and do my bit for visibility.”
A testament to his empathetic character, he says he feels sorry for people growing up or working in companies where they still can’t be who they are and aren’t able to “live their truth”. Shifting in his chair, he looks pensive yet concerned, “I do however, realise that I’m a white male and that has its advantages. The world is a better place for people who look like me, but there is a long way to go for people who don’t, including those in the wider LGBT+ community. I will always be bonded to to people who have experienced some level of adversity – especially in the workplace.”
When I ask for his parting thoughts on how his experiences have made him a better leader and helped make 101 Ways what it is today, he pauses. Ever one seeking to learn from those around him, Zane goes straight to some feedback he received recently: “I’ve been told that I’m a good listener. I think it’s because I try to understand where people have come from – I haven’t taken my personal journey for granted, so I try not to do that to others. Everyone has their challenges and so I try to understand why they feel the way they do…At 101 Ways our ethos is that people matter, therefore so must their stories.” 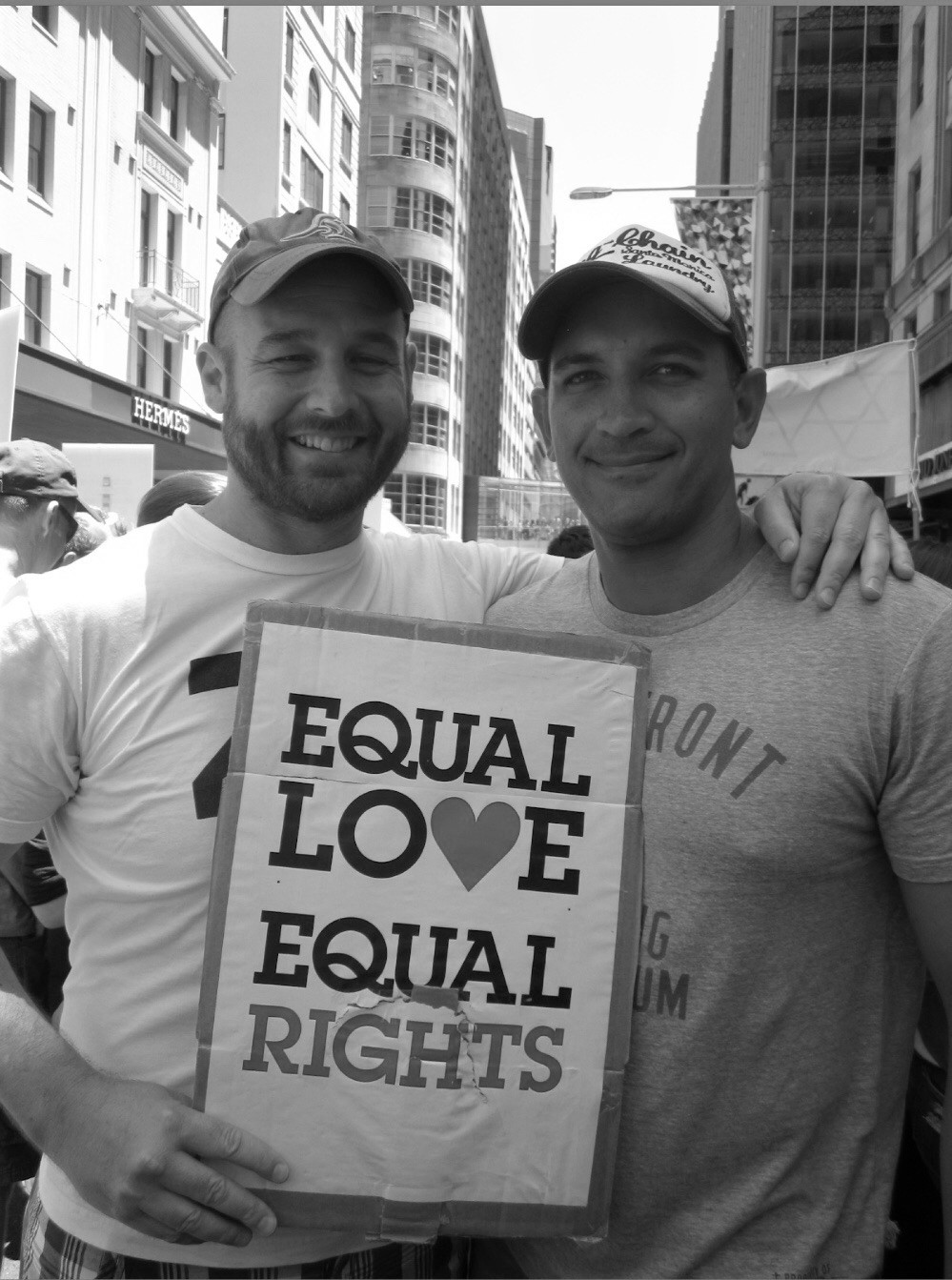